Heidelberg is internationally regarded as one of the most beautiful old cities in Germany and counts annually about 1 million visitors from all over the world. In the morning we visit the city on the Neckar.

First, it goes up to the castle, the epitome of German romanticism. The sprawling castle courtyard impresses with its mighty, though sometimes only as ruins preserved buildings from several centuries.

From the huge terrace you have a wonderful view over the city. We show you one of the largest wine barrels in the world. Then: on foot through the medieval center: to the Old Bridge and the Karlstor, the Renaissance house to the knight, the Heiliggeistkirche. 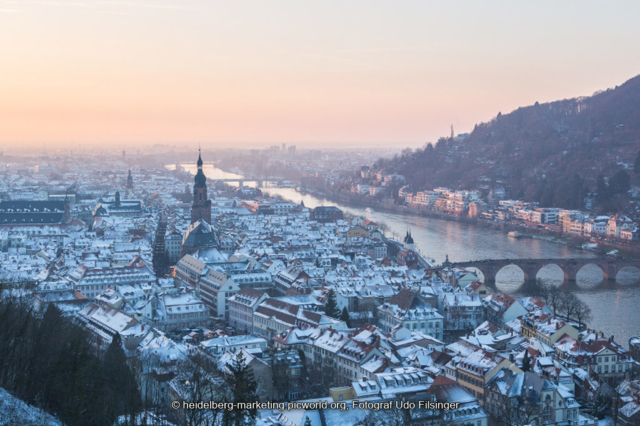 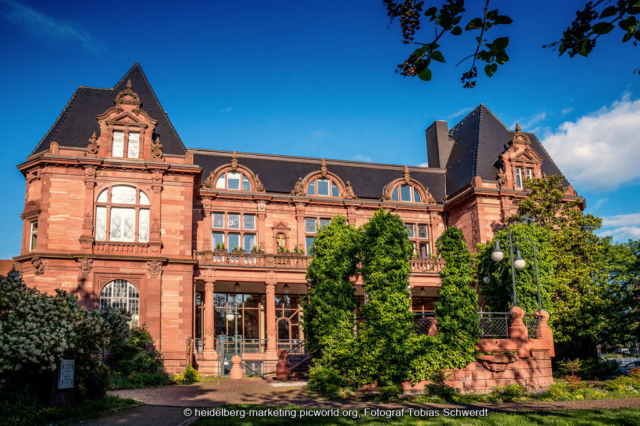 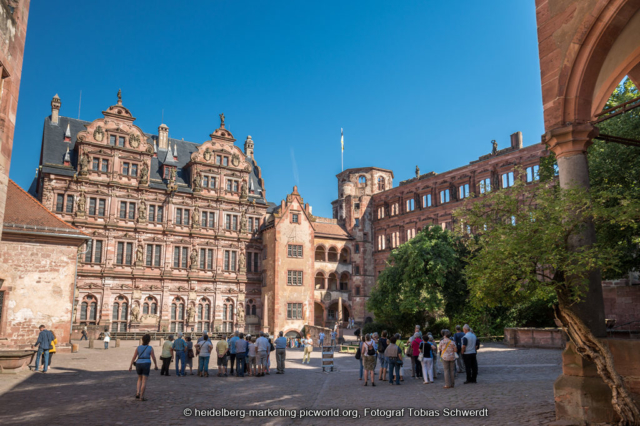 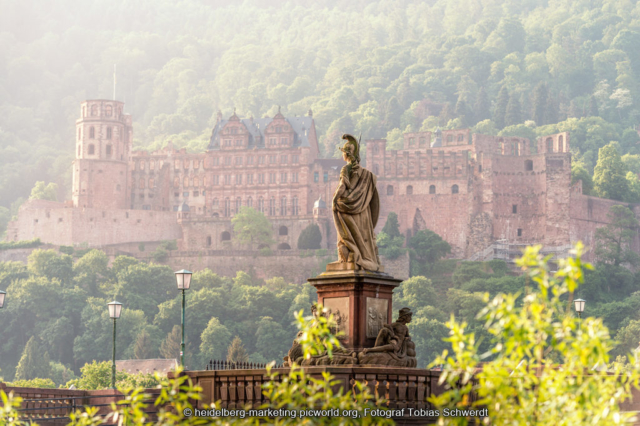 Later we continue to Schwetzingen to visit the former summer residence of the Elector Palatine. Our sightseeing tour takes us through the restored rooms and halls, which feature authentic furniture of the 18. Century are equipped. Even more famous than the castle itself are its fantastic gardens in English and French style, the entire system is unparalleled in Europe.

Return to Frankfurt in the late afternoon.

included in the price:

Departure of the tour:

The health of our guests and employees is important to us. The official hygiene and safety regulations at the time of a service are binding for our guests and for us, even in the case of short-term adjustments and changes to the regulations. In general, it is mandatory to wear a mask, compliance with distance regulations, contactless money transactions, disinfection of the traffic areas in the vehicles and, in the case of interior visits, the provision of personal data for any contact tracking. Stay healthy and show consideration for each other! We are happy to answer any questions you may have at any time.

All prices are per person and are in EURO

The Prices all day trips include the statutory VAT.